It was the 6th for the Sanuces Ryu, but it was my first.  Right off the bat, I messed up the dates and I totally missed the first day of the seminar. I did however realize my mistake in time to attend the second day.  Even though it was in NYC, I still got front door parking!  But I also had to feed the meter once during the seminar. #balanceEverywhere

This Ryu of Jiu Jitsu comes from the streets of Brooklyn. I’m from Arkansas, and Brooklyn is all new to me. From what I hear, it used to be a rougher neighborhood.

Overall, I have to say the seminar was wonderful. I had the opportunity to learn from at least eight or nine Grand Masters. If I am not mistaken, each Grand Master studied under the legendary Dr. Mosses Powell, but they brought forth their own style to the art. They were vastly different except for the fact that they were all fast, vicious, and devastating if not lethal.  Each Grand Master was only given ten minutes to teach us. Each hit their time slot perfectly. It was abundantly clear that beyond learning their art, they had a great deal of experience teaching.

This would have been a lot better for me if the sessions were 20 or even 30 minutes each. I really could have used more time to learn the techniques. The length of each day of the seminar was only two to three hours. I’ve been to eight hour seminars so this was much faster paced.

On the other hand, the fact that each Grand Master only had ten minutes to present forced them to give us something really great, really fast.

There was one sequence I had no hope of following along with in the time allotted. The Grand Master passed his uki around him as he was sitting. There was a great number of intricate details.

There were a lot of joint locks, pain techniques and pressure points used in the seminar. There were some classic Japanese Jiu Jitsu throws included as well. Cote Gashi was used several times, but in different contexts.

Another cool thing I get to bring home is a sequence I learned. It is a reaction sequence to use when you’re defending yourself in a suddenly violent situation. The sequence is the order of priority of things you need to care about.

I’m not sure if this was a guideline of this particular Grand Master or of the whole system. We practiced using these 4 phases of reaction to violence with our training partners. It was a very interesting practice. This concept certainly has a lot of merit.

One Grand Master stood before us, reached down and pulled a knife out of his sock. I couldn’t help but think, “wow, I didn’t really come here to learn how to defend myself against an unarmed person when I have a knife.” We practice those techniques/sequences just the same.  Much of the techniques he demonstrated would also work without a knife.  After the seminar I expressed to my friend that I thought it was BS.  When I got home, some packages had arrived for me. So, I picked up my pocketknife and open the package. Later, I even notice that I had had a pocketknife in my Jiu Jitsu bag the whole time. It seems a knife is never far from me. Maybe it wouldn’t be a bad idea to learn how to use one. I sure didn’t feel that way during the seminar. I had a bad attitude. I could have gotten more from the seminar than I did. I think what I learned most from that presentation was that I need to keep opening my own mind. If I had a better attitude, I would have learned the techniques and been able to recall them much more clearly than I now can.

One thing that was readily apparent is that these practitioners were a family.  This was a family reunion in which these titans of their art had flown in from all over the world, not just to visit each other, but also to share the art they love. The Jiu Jitsu demonstrated was top notch, but the family bond there was huge! Don’t get me wrong, I did not feel unwelcome at all – quite the opposite. A dojo family seems to be a second family for many, a first family for some as well. You’re place in the family arrives, not from how good your martial art is, but from how long you’ve been coming and keep coming. We love to see our brothers and sisters grow. It is beautiful. That familiar family spirit was alive and well here.

Kuzushi it basically means balance.  Kuzushi is such an important concept in Jiu Jitsu that it’s interesting we don’t talk about it more. I recall when I first learned about it, I thought it was just a translation.  It seems more than that though.  All throws in Jiu Jitsu require it in some way.  Your kuzushi doesn’t have to be off by much, just an inch or two will do it.  Don’t believe me?  Stand up and move your head back an inch or two.  Notice the weight shifting to your heels?

One might say “You won’t be able to throw him until you’ve broken his kuzushi.”

George Kirby described it “The concept, called kuzushi, holds that once continuity is broken, your technique — whatever it may be — has a greater chance of succeeding.” in Japanese-jujitsu-for-self-defense-much-more-than-just-joint-locks.

Check out the crazy images people have used in describing and defining the concept here.

The very basics of a forward roll. Let’s start with our head locked down and to the left.

Always keep your chin to your chest and to head to one side for all falls.

you may notice i’m leading my shoulder to the ground with my arm on the last roll or two – we’ll look at that a little more in my next forward roll video. 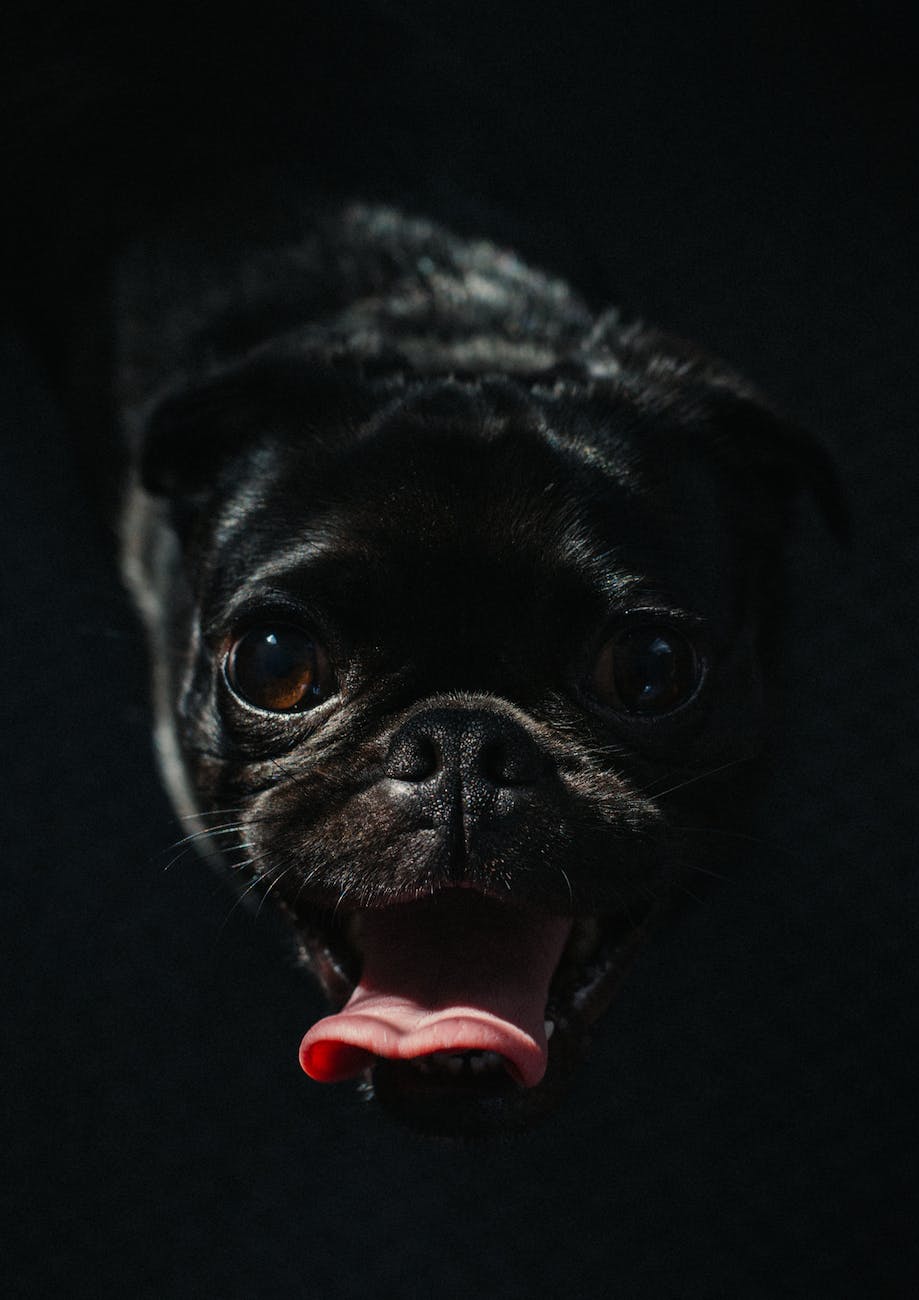 Photo by Charles on Pexels.com

“Don’t wear your gi top or belt outside the dojo.”  -student handbook

We have all heard this before. Why do we follow this rule though? Wearing your gi or belt outside of the dojo is just looking for trouble and is not in the spirit of self defense.  It’s akin to wearing a shirt that says “Come At Me, Bro”.  It says “Hey, I’m a martial artist and I think I can beat people up, wanna try me?” Even if that’s not what you’re trying to get across. This is not a really great message to be tossing out there.  Wearing your gi and belt to the grocery store is just a bad idea.  And my wife tells me that I should also not dress like a ninja when I go grocery shopping. Whatever happened to dress for the job you want?

But, John, why on earth are you putting so much of your Jiu Jitsu outside the dojo then?  Well, let me tell you.  Jiu Jitsu has been quietly being awesome for a very long time. (elaborate here)

The dojo to me is more than just a place of learning. It is a place of community, of comradery and of self exploration. There isn’t anything wrong with supporting your local community.  Please don’t let other people know you’re better than them.

I am building this blog to help bring the jiujitsu community together.  Jiujitsu already goes beyond the dojo.  The gentle art has applications in all aspects of our lives. We shouldn’t stop talking about it outside the dojo, but we shouldn’t brag about it either.  I’m not here brag about being better than anyone. I am here to share what I know. I hope when you watch or read it you’ll do one of two things: Learn or constructively criticize me. In the latter, my goal is to be wise enough to learn from you.

So I’m going to speak up. I’m going to start a conversation with you. Right here. I intend to learn as I share what I know and well, I really look forward to learning from you too.

Are you in this with me?

Let me hear from you in the comments.